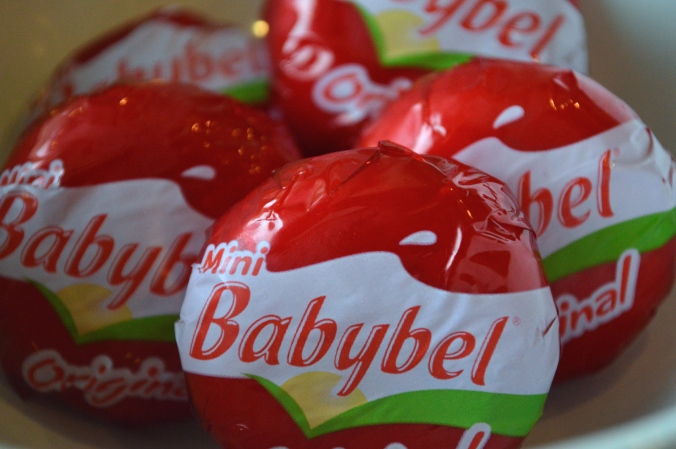 After we checked out and made it to the car, and everyone was safely strapped in and contained, I decided it was time to find out where all the excitement came from. So I asked my five year old why she was so excited about the Babybel cheese. She said it was from an advertisement that we saw while we were in Spain. Then I finally realized that little Aeryn was saying “super queso”!

So now, Babybel cheese at our house is “super queso”. I hear requests for “super queso” everyday for snack time. Apparently, it was a very effective advertisement campaign, even in a foreign language. It has even crept into play time. Here is my oldest daughter playing “super queso”. 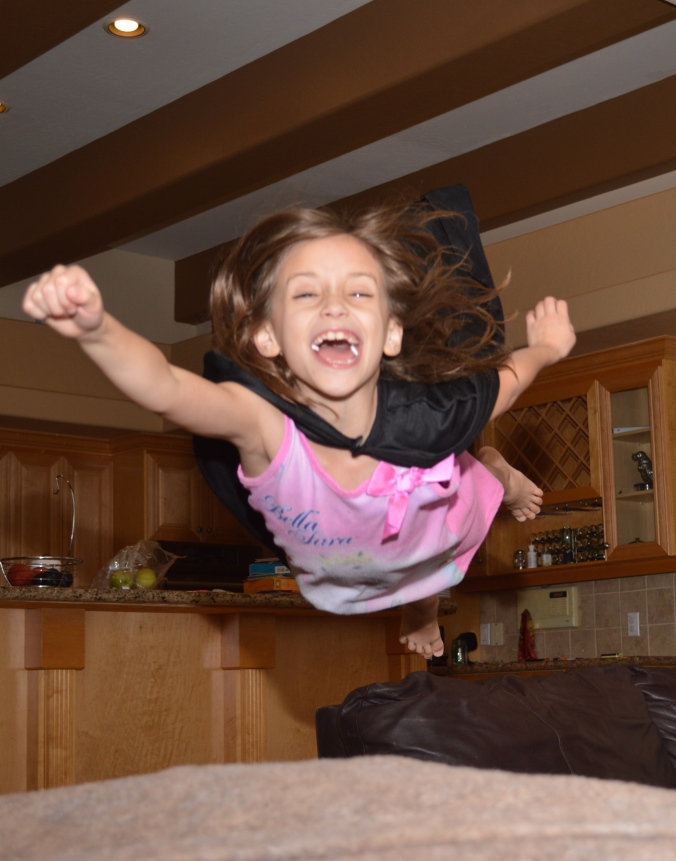 Here is the newest super hero in town. It’s Super Queso! She eats a lot of Babybel cheese.